The Raspberry Pi board does not exist to serve its user community as a mini-computer. There is more to offer on the table. We would describe it as a marker board from a professional take or perspective. It implies that it is packaged with all the basic hardware setup and configurations built-in. Despite this hardware pre-configuration and the board being a closed-hardware, its various models always employ an extensible gesture for its integration with other hardware modules like display units and even electronic boards like Arduino. The purpose of all these pre-configuration setups and extensible features is to make the life of a programmer or coder less complicated.

When it comes to using a Raspberry Pi board, you should expect to find pre-installed hardware modules like GPU, CPU, and RAM. Unfortunately, the Raspberry Pi board’s perfect build-up and configuration do not automate it to meet and serve all our project goals and objectives. This statement does not imply that there is no workaround to this challenge. The stated project objectives might be running or executing X86 applications. Here, the only viable solution is the use of Raspberry Pi emulators.

What is an Emulator?

This article considers the useful implications of emulators for users that might want to run or execute special apps on their Raspberry Pi systems. Since you now know that your Raspberry Pi purchase might require the use of emulators, they are needed to make your desired projects more flexible. Let us showcase some of these outstanding Raspberry Pi emulators.

This Raspberry Pi emulator wins the popularity contest in the Raspberry Pi community. Since this emulator is a software, it offers excellent performance features to its users. It adapts very well to open-source operating systems like the Linux-based Ubuntu OS. Since Raspberry Pi is more centered on the Linux community, the exceptional performance of the RetroPie emulator also extends to it. The Raspberry Pi app, EmulationStation, provided the main development base for building this emulator. EmulationStation app used to be a RetroTech emulator that served as a frontend before it was retired from this role. RetroPie is now much more extensible with continuous development and buildup in its performance features, which comfortably integrates it with bigger projects. It adapts very well to ARM-based architecture or devices.

When it comes to the user experience index under RetroPie, you will find the features that constitute and make its User Interface simultaneously user-friendly and adaptable. You are guaranteed a smooth transition when performing or enacting the needed user configurations through the system settings. 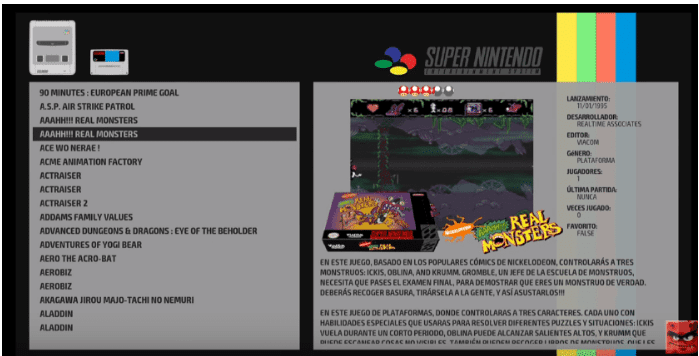 Mathieu, a french software developer, takes credit for this emulator’s developmental buildup from scratch. RecalBox is an open-source emulator dedicated to serving an assembled Raspberry Pi board unit. The primary objective or purpose that led to the development and creation of this emulation distribution is the need to meet its user community’s desire for a retro gaming-supported platform. A single RecalBox distribution is packaged with more than 40 emulators. This emulator’s front end simulates the EmulationStation app to meets its operational needs.

There is more on what RecalBox has to offer regarding the Raspberry Pie related packages. If you need access and updates to these packages’ release, you can be keeping track of them through their GitLab link. Alternatively, there are interesting RecalBox DIYs on their official site to get you started with this emulator. You can also consider following up on the RecalBox blog regarding upcoming updates and new feature additions to the emulator that might be of great interest to you.

The RecalBox emulator’s installation is a no-brainer and mostly involves adaptive baby steps. Its hardware support is extensive enough, making it easy for you to configure it with a native controller. The emulator guarantees a gaming experience similar to a real console. 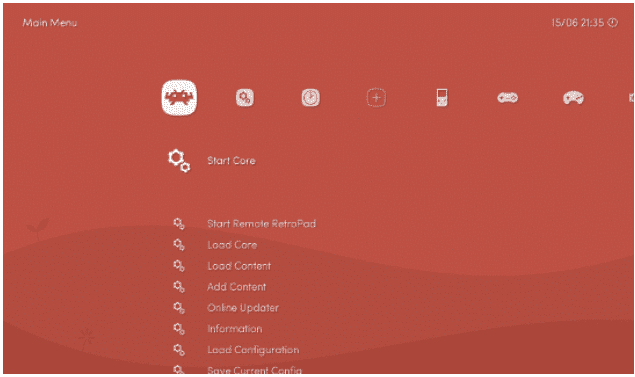 Another ideal Raspberry Pi emulator you should always keep in mind is the Lakka emulator. It is applicable and relatable to users in the retro gaming arena. Because it is an open-source Linux distro, the continuous contribution and updates to its features from the user community base make it a complete package for individuals specializing in retro gaming.

Its functional design makes it possible to sign run any availed RetroArch front-end to facilitate emulation. Under a RetroArch standalone system, this Lakka emulator empowers us to implement an additional core if necessary. The possibility of achieving this objective is only possible through the assistance and configuration offered by the Libretro API. The emulation features packaged under Lakka are uniquely defined. Some notable ones include the online multiplayer feature and one that caters to automatic USB controller recognition. Working with the Lakka emulator is easy from its installation to control configurations. It is also a stable software to use with your Raspberry Pi projects. 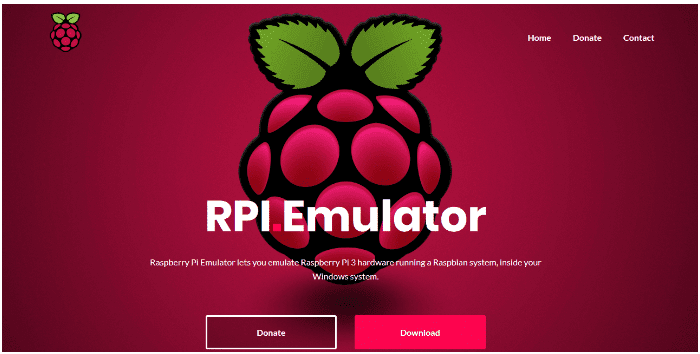 The recent launch of RPi-Emulator or Raspberry Pi Emulator makes it one of the youngest software contributors to join the Raspberry Pi emulation world. The primary reason behind its creative development was because of the growing need for the Windows operating system users to emulate the Raspbian system environment on their OS platform. The GUI present is insightful enough. The emulator’s system storage is ideally expansible, making it performant and adaptable when dealing with Raspbian data. Your Raspberry Pi emulation adventure is simplified through the RPi-Emulator. Also, all linked or connected hardware components’ simulation efficiency significantly improves. MAME is an abbreviation for Multiple Arcade Machine Emulator. This Raspberry Pi emulator is characterized as both free and open-source. MAME software emulator is the perfect gift for users that are classic gaming fanatics. It can host hundreds of playable classic games that are also deployable through computers or Raspberry Pi boards. It serves the intentional purpose of preserving vintage games. It is the perfect archive for games you do not want to forget. 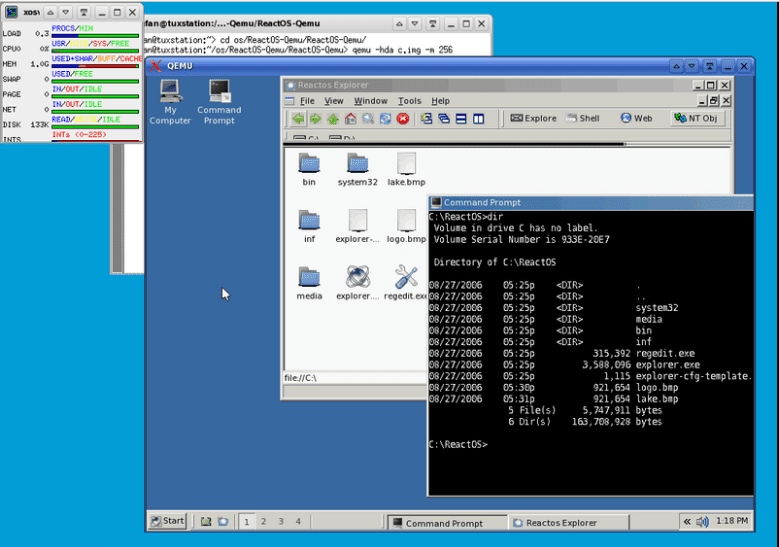 The standardized nature of QEMU software does not dismiss it as an ideal OS emulator for Raspberry Pi. QEMU is specific to the Raspberry Pi virtualization CPU it hosts. Through QEMU, a program’s processor is emulated through dynamic translation. The emulator also offers to process device and hardware models during this dynamic translation instance. With the QEMU emulator, the machine you use for emulation gives you control over other existing guest operating systems.