Guide to which OS to use for your Raspberry Pi

Currently, Raspberry PI is the most popular Single Board Computer (SBC) globally. These tiny computers can perform similar tasks to a Desktop computer or laptop and even more for those who want to handle hardware projects. That’s’ right; if you are thinking of coming up with, say, a Voice Control IoT Home Automation System hardware project, then the raspberry pi would come quite in handy.

If you are just getting started with the Raspberry PI, it might be a little challenging to decide which is the best Operating System for your tiny computer. An OS acts as a bridge between the computer hardware and the user. It enables users to develop and execute programs and enable the different hardware devices to communicate with the installed Software. Before diving deeper into which OS to choose, let’s look at the most common term around Raspberry PI boards – NOOBS, short for New Out of the Box Software.

NOOBS – ‘New Out of the Box Software’

The Raspberry PI supports several operating systems that users can install later after purchasing the board. However, most of the time, the raspberry ships with an SD Card with the NOOBS (New Out Of the Box Software). It acts as an alternative way to install an operating system on your PI. You can also purchase the NOOBS SD card separately from different retailers. 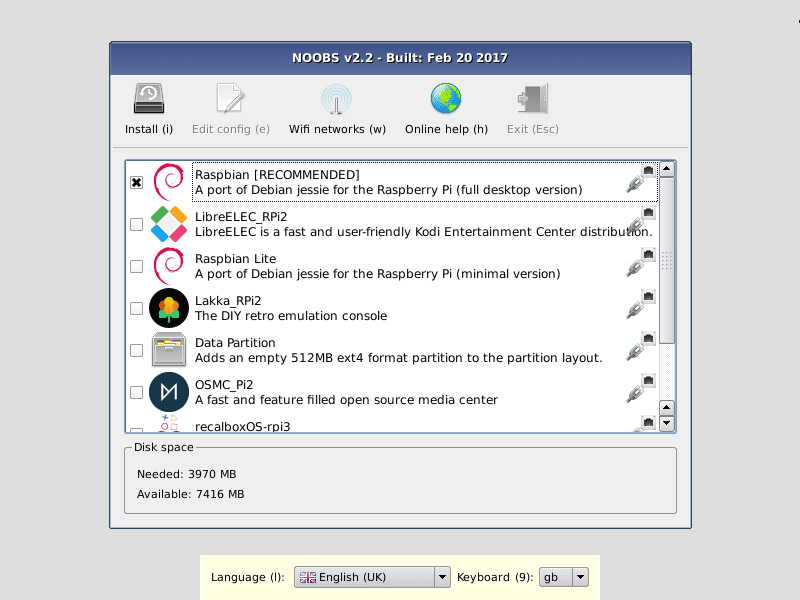 When you power a Raspberry PI with the NOOBS SD card, it will give you an installer screen with the Raspberry Pi OS and LibreELEC. There are also other operating systems listed to choose from, but NOOBS will download these from the internet. The operating systems currently included in NOOBS are:

If you don’t have the NOOBS SD card, you can download NOOBS and follow the official NOOBS setup guide. Alternatively, if you don’t want to use NOOBS – maybe your target OS isn’t included – you can use the Raspberry PI imager or Balena Etcher to install it on your SD card.

Which OS to use for your Raspberry Pi

The Operating system you choose will depend on the intended purpose and need. One user might need only to execute simple tasks while others need to carry out multimedia. Operations. We will look at some of the operating systems, including Raspbian, OSMC, Windows IoT Core, RISC OS, and others like Ubuntu Core, Alpine, Lakka, etc., which are not included in NOOBS. 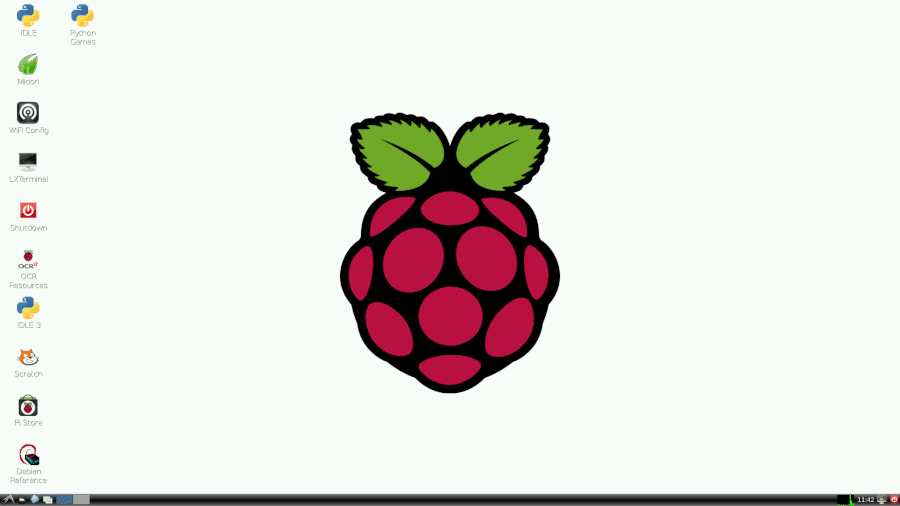 Raspbian is the official operating system for all Raspberry PI boards and most popular to all users getting started with Raspberry Pi. It is a version of Linux based on the Debian distribution. It comes loaded with many basic software packages required to serve all the general purposes for the Raspberry users. They include LibreOffice, an email program, a web browser, and a few programming tools. For gamers, it also includes a special version of Minecraft.

Raspbian OS can be used for most of the DIY projects out there. Due to a large pool of users, you can easily get solutions online for most of the challenges you might encounter. Therefore, If you are looking for a place to start, Raspbian would be a great choice.

Users who are just getting started with Linux systems might see Rasbian as a little bit complicated operating system. However, this can also pose a challenge and a good start to Linux. 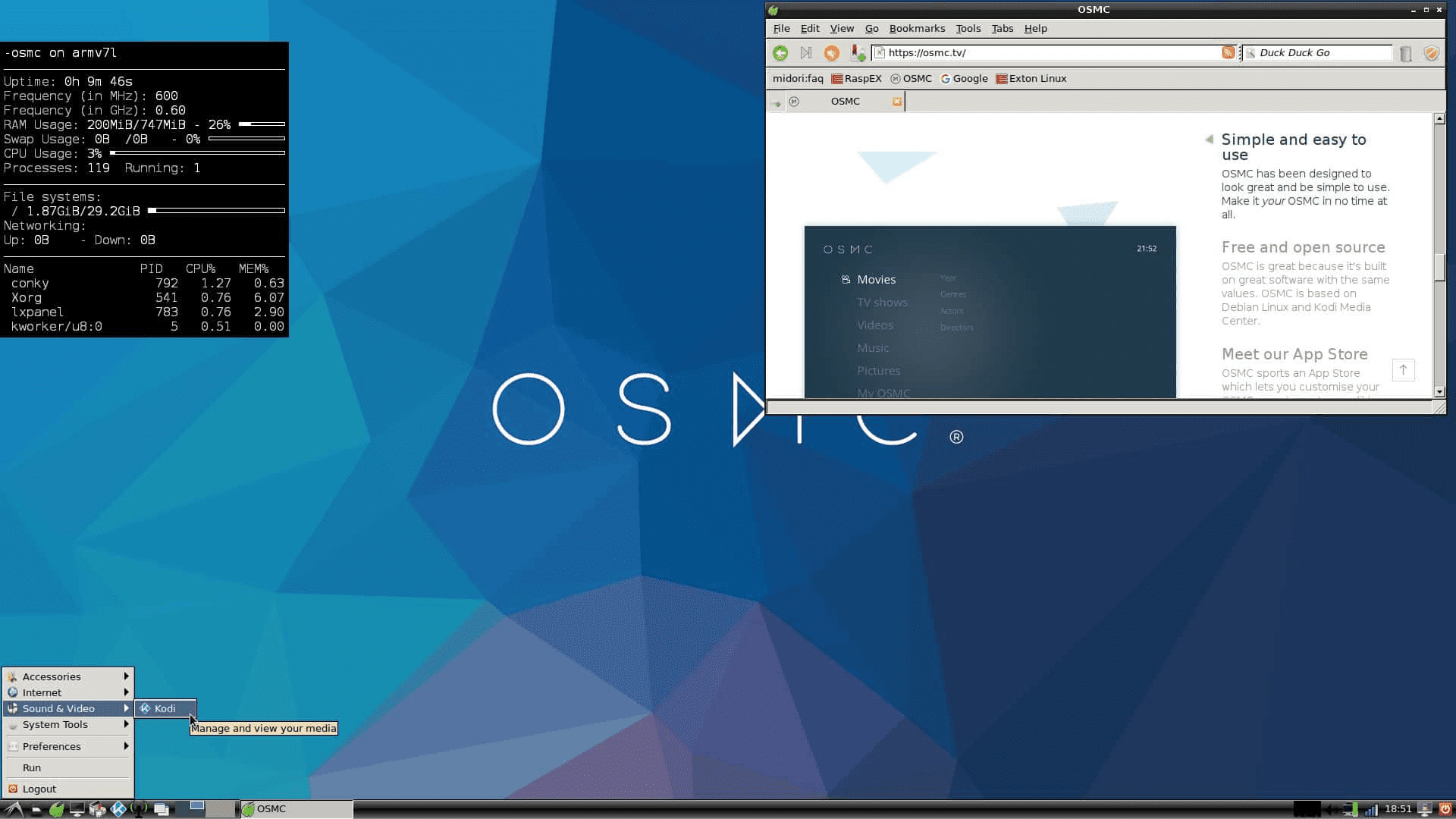 OSMC is a media center based on the Kodi Media Center and the Debian Linux distribution. It is free, open-source, easy-to-setup, and use. Developers have put quite some work on its user interface, and it doesn’t look like the usual Kodi player.

On the left side, you get a menu to select your media files, perform configurations and settings and check other programs. It also supports Kodi plugins and addons. You can set up SSH, FTP, and Samba sharing for advanced users as you would do in the Debian distribution. 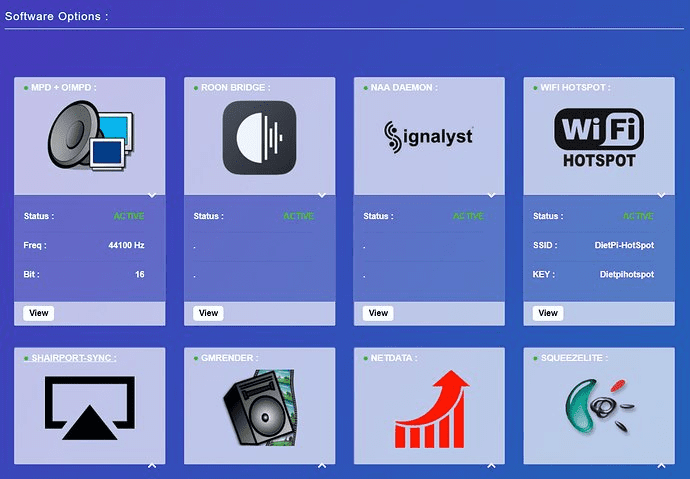 DietPi is an extremely lightweight Debian based distribution primarily developed to run on Small Board Computers such as the Raspberry Pi. This operating system is highly optimized to ensure minimum CPU and RAM utilization, ensuring your SBC performs at its maximum potential. DietPi is considered 3x lightweight compared with the Rasbian OS.

The overall OS interface and installed programs make use of lightweight Whiptail menus. For Linux newbies, you don’t have to spend time staring at the command-line. Additionally, DietPi supports automated installation by configuring the dietpi.txt before powering on the PI. That will ensure zero prompts for user input.

Additional features for DietPi include: 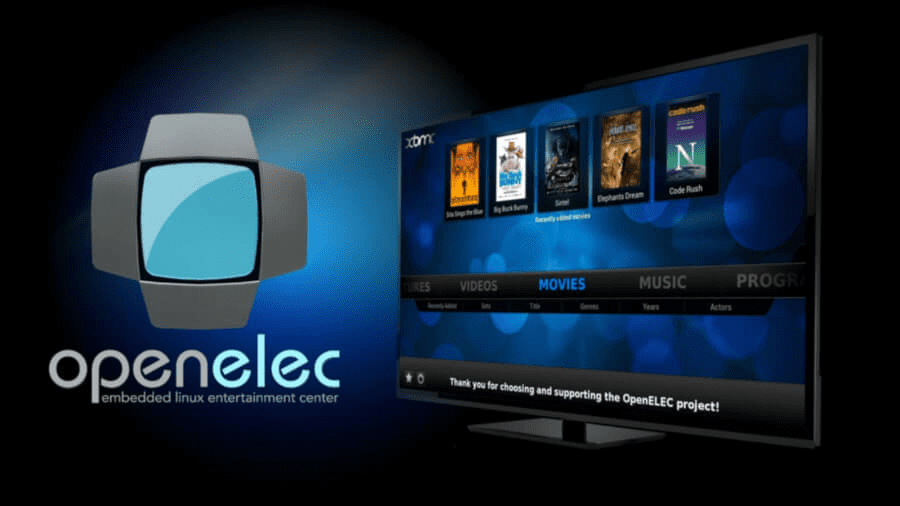 If OSMC (which we have looked at above) doesn’t suit your needs or contains a lot more features than you require, then you should take a look at OpenELEC. It is also based on Kodi and would be much easier to use for those who have worked with Kodi before.

Unlike OSMC, which comes loaded with tonnes of features, OpenELEC is developed for one main thing only – playing media. If you want to set up your Raspberry to play videos and audio on the Television, you should look at OpenELEC.

The main feature of this OS is performance speed. It has scraped off most of the customizations present on Kodi, leaving it a bare and fast OS to handle tonnes of media files in your hard drive. However, Unlike OSMC, with OpenELEC, you cannot make major system-level configurations without diving into complex menus. It also lacks services like SSH for remote access. 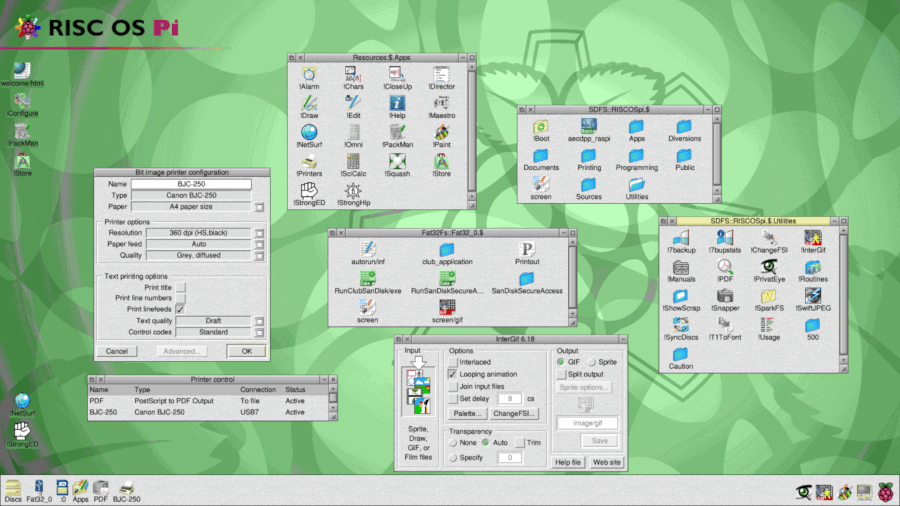 For users who want to taste a completely different operating system, try RISC OS. It was primarily developed for ARM processors. This operating system is neither based on Debian, Linux, nor OSX. It’s just a unique operating system on its own. That might sound a little bit weird, but it would be quite fun to try it out.

Compared to most modern operating systems, RISC OS is quite simple. It doesn’t support multiple users, and a single application can take over the whole OS. Applications are also directories with an exclamation point (!) in front of the name. It also supports a unique drag and drops feature. For example, to save an item, drag and drop the “save as” icon to a directory. It sounds quite a baffling operating system but quite interesting to try out.

For starters, this isn’t an operating system I would recommend. It is meant for the curious types who want to get a thrill of unique platforms. 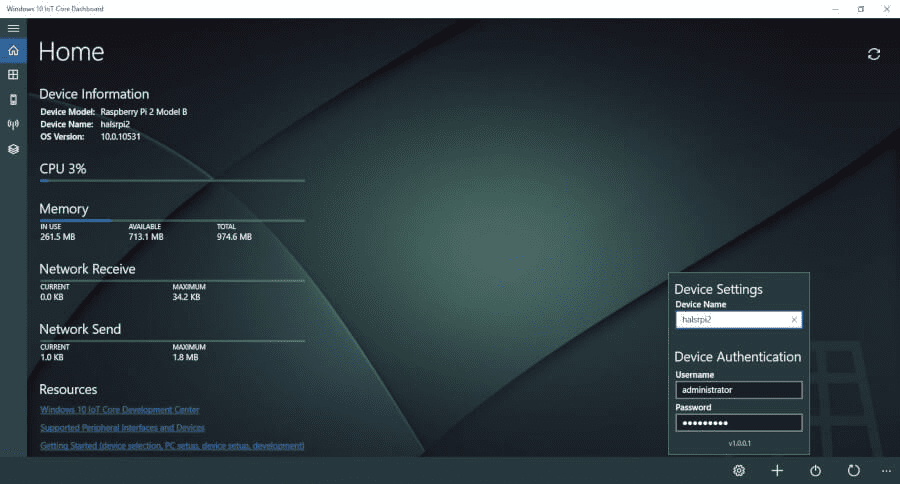 Once you have booted your Pi with Windows 10 IoT Core, you will need to install Visual Studio on the Windows 10 PC and control your Raspberry Pi. You can’t control or do anything much from the Raspberry PI itself. 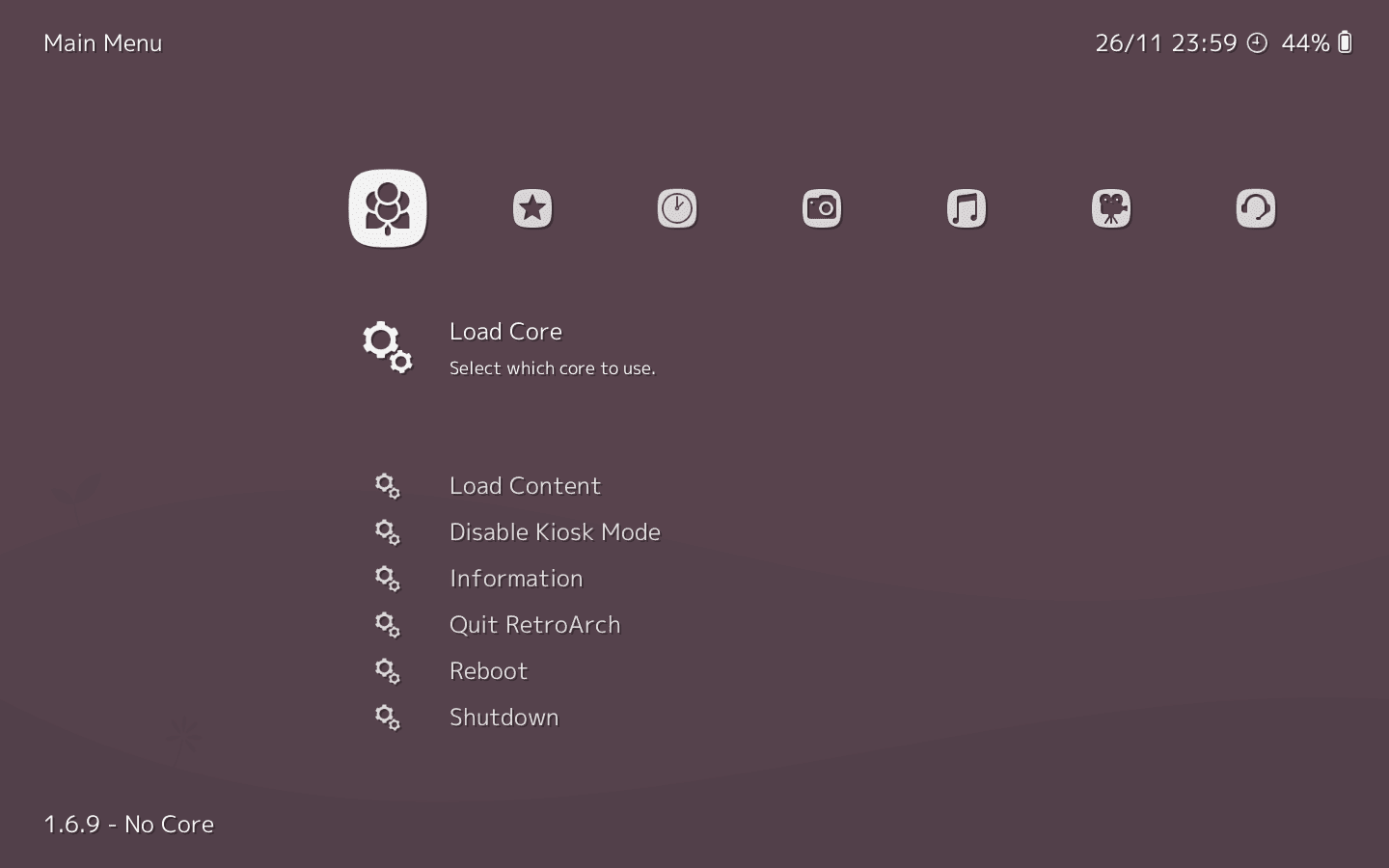 Lakka would be a great choice for gamers and game developers in general. It lets you convert your PI into a gaming console, and you won’t require a keyboard or a mouse. It is a free and lightweight operating system with quite an intuitive user interface and tonnes of customizations. Other features present on this OS include: 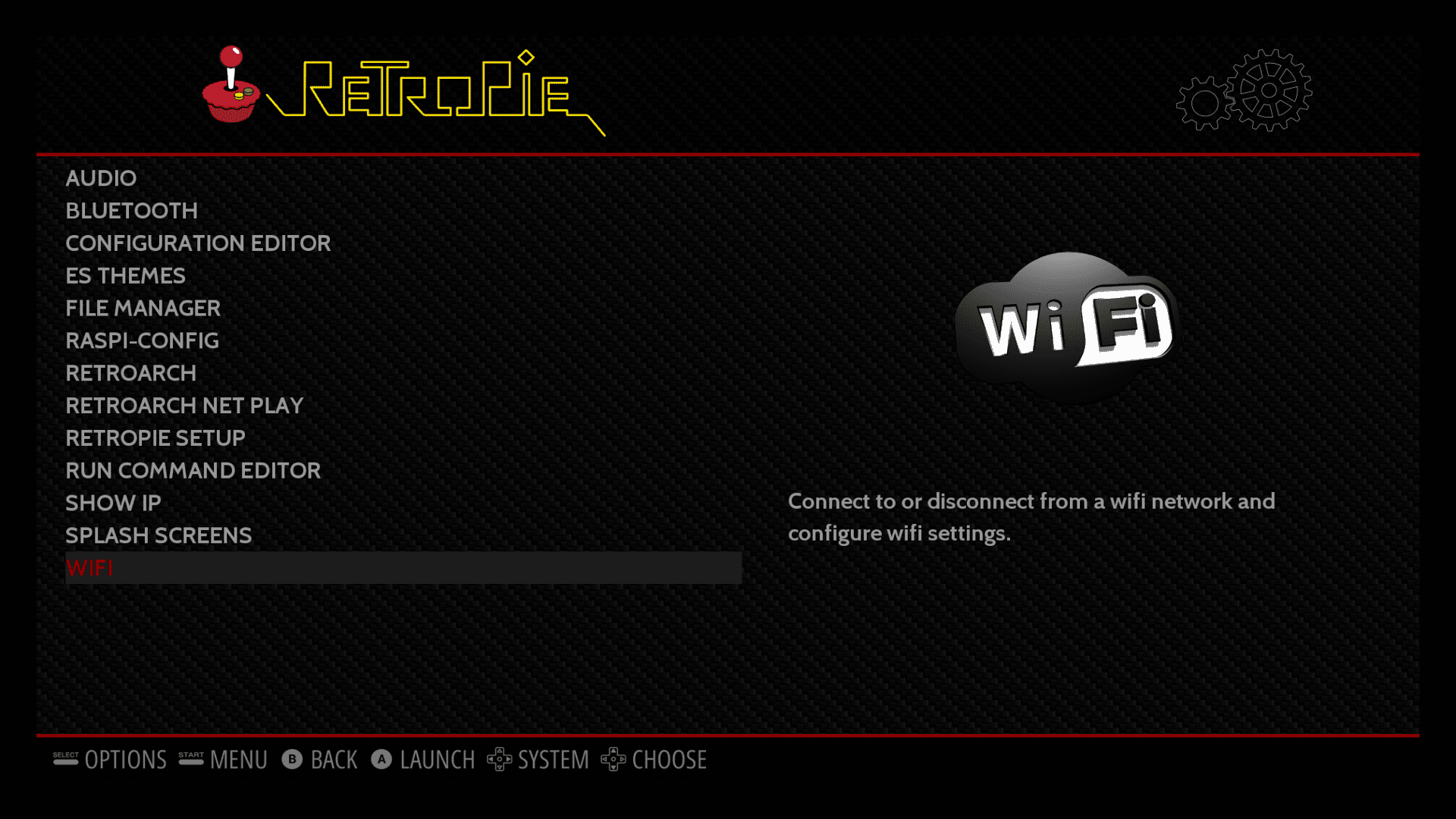 RetroPie is also another Operating System based on the Debian software library. It is meant for emulating retro games on SBC’s (Small Board Computers) such as the Raspberry Pi. It comes with a modern and easy-to-navigate user-interface. Other features include:

Users running Raspberry Pi, 3 Model B, and above can use the Exagear emulator to run x86 PC games. The emulator can still run on earlier versions of the PI, but there might be performance issues. 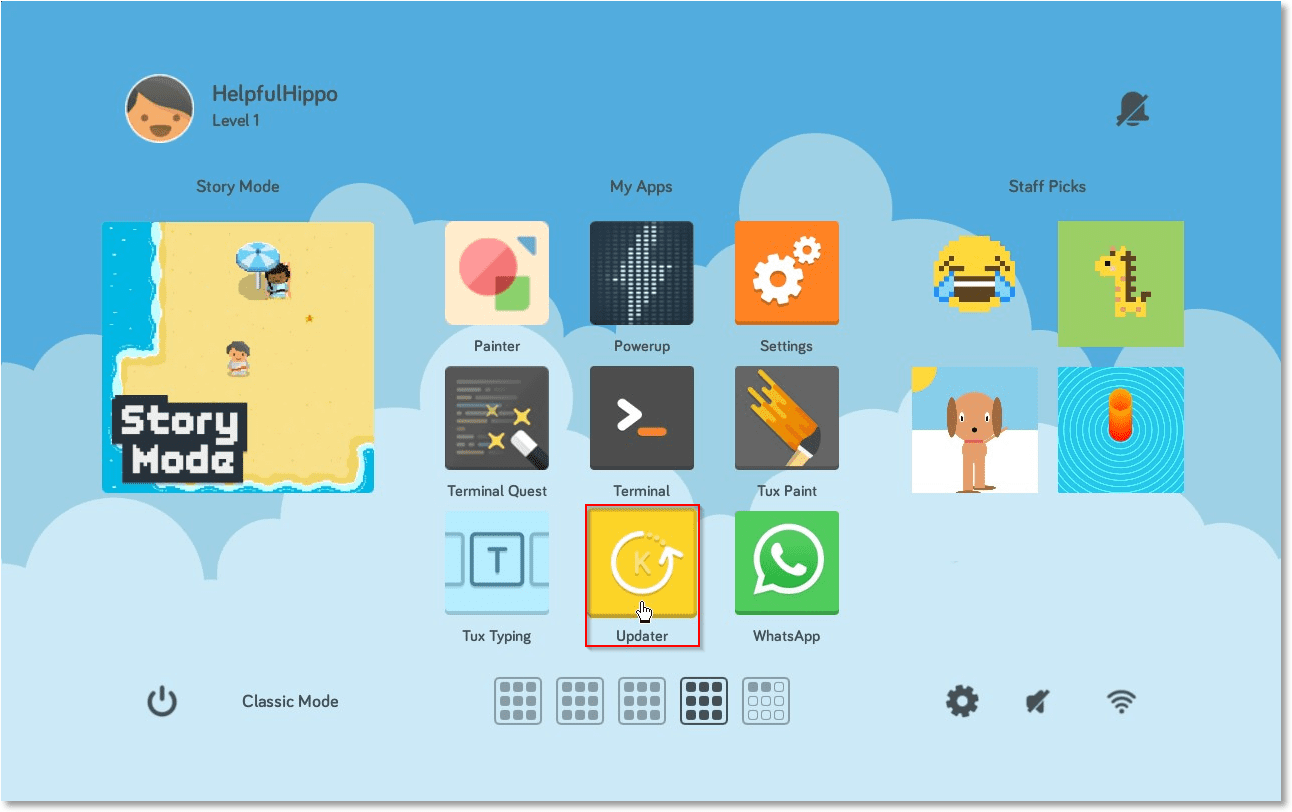 Are you looking for an operating system suitable for children? Then Kano would be a great choice. It is a great choice of software to inspire kids to get into programming, work on basic computer projects, and understand the general working of a computer. Kids who want to get started with developing games, art, applications, or even music should try Kano. It also contains additional applications like YouTube, Minecraft, and a Web browser. 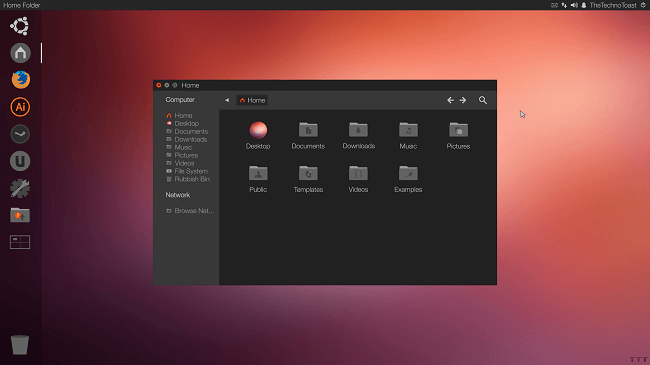 Ubuntu Core is a version of the Ubuntu distribution primarily developed to build and manage Internet of Things (IoT) projects. If you have worked with Ubuntu before, this shouldn’t be so new. Ubuntu is one of the most popular Linux distributions, and in case of any issue or challenge, you can easily get solutions from its active community forums. 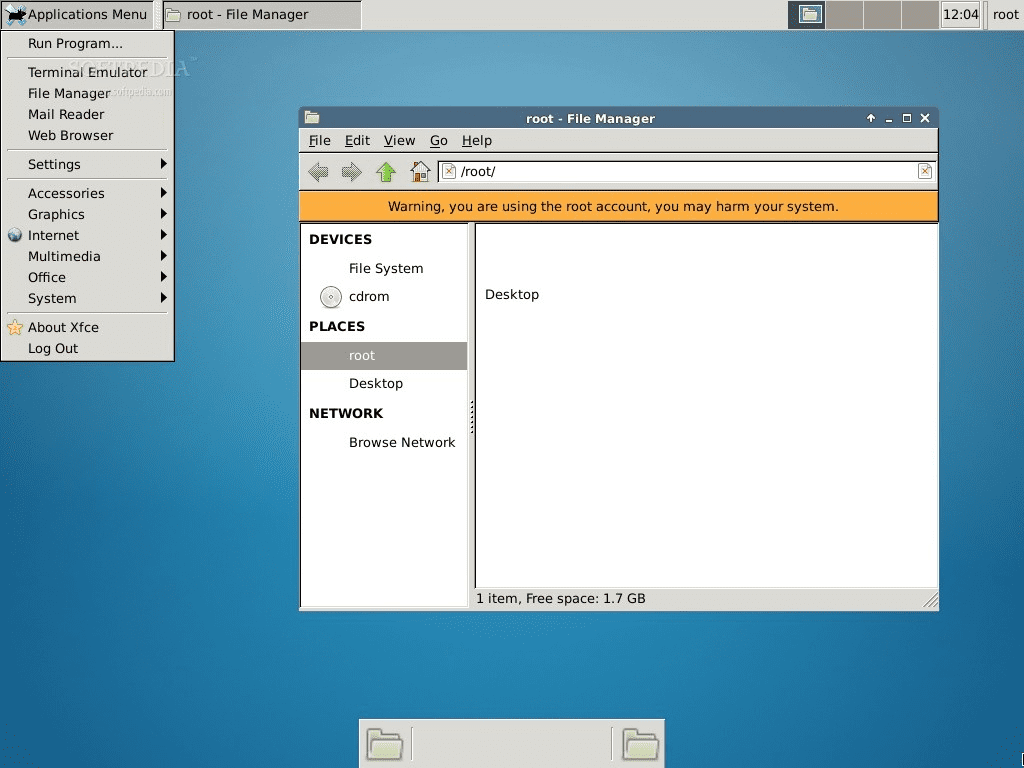 Alpine is a Linux distribution to serve users who need more computational power and a focus on ensuring security. It comes with a simple user interface making it an easy-to-use operating system. Say you want to work with VPNs, Routers, Firewalls, etc., Alpine would be a great choice for you. It is also a small distribution that cannot occupy more than 50 MB storage. It can also be used as a workstation for XFCE, Firefox, and other Linux software.

Based on the operating systems listed above, here is a detailed summary:

Ultimately, choosing a new operating system is dependent on the general user need and application. There are more operating systems other than those listed above. However, these should give you a good start with your Raspberry Pi board. If you have no idea which one to use, start with Raspbian OS.